Electric scooter or moped sharing has existed in the US for a few years now, but it’s getting ready to explode. That’s thanks to one of the largest operators, Revel, landing a huge $27.6 million investment round.

Revel started out last summer with a fleet of just 68 MUVI electric scooters in NYC.

A year later, Revel switched to NIU electric scooters and bumped up its fleet to 1,000 vehicles in Brooklyn and Queens.

And that was all on early-stage or seed funding. Now Revel has announced it just finished a $27.6 million Series A funding round and has plans to expand much further in the US.

And based on some hidden job listings, it looks like a city in Texas – likely Austin, might be first on the list of cities that Revel is heading to next, according to a report on Thinknum. 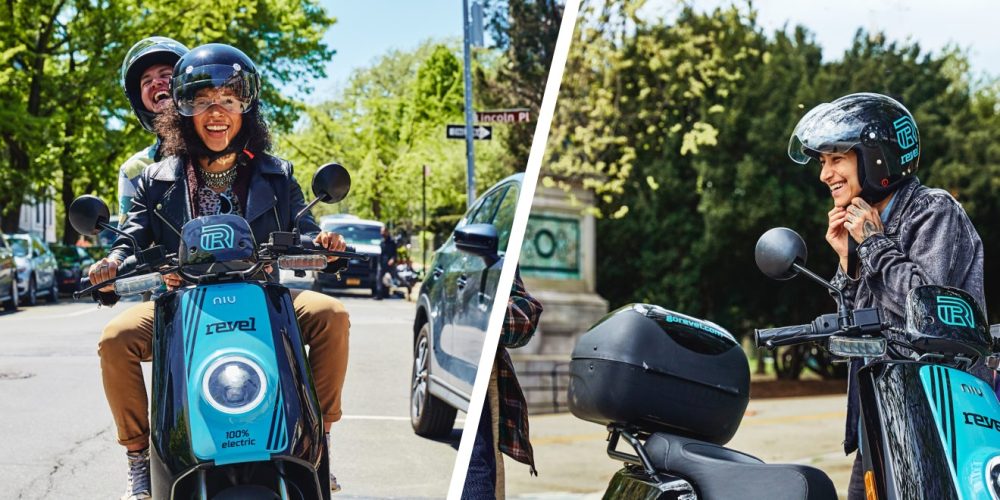 Frank Reig, CEO and co-founder of Revel said in a statement sent to Electrek:

“Our biggest lesson from New York and Washington is that Revel works for cities as they exist today. They work for our riders. They work for our regulators who are seeking ways to enhance their transportation networks, not disrupt them. This funding will help responsibly scale Revel’s footprint in the U.S.”

One of the things I’ve always liked about Revel’s setup is that they actually try to make the process as safe as possible. Riders have to be licensed drivers aged 21 or older and pass a safe driving history check before getting approved for the program. Revel claims that approximately one in twelve applicants is denied based on their application’s background check.

And even as Revel prepares to expand across the country with its newfound cash, a number of other electric scooter and moped operators are active in other US cities.

Scoot has been active in San Francisco for years while Scoobi is coming up on its second year in Pittsburgh. And Muving is also finding success in Atlanta.

Now the stage is set for even more expansion as Americans finally begin embracing electric scooters like these in large numbers. 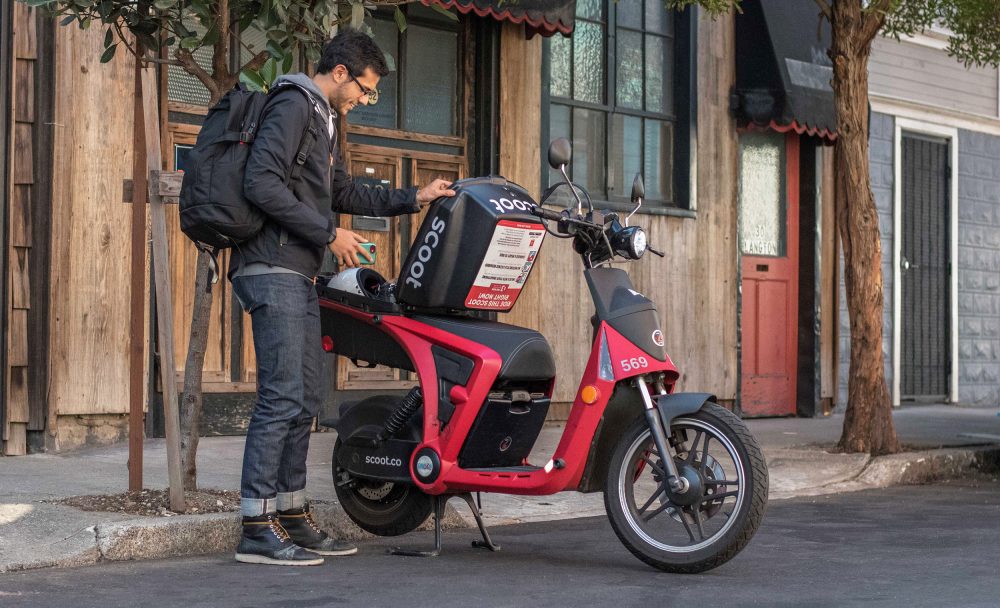 In case you weren’t aware, $27.6 million can buy a lot of electric scooters. I don’t know for sure what kind of prices Revel is getting from NIU on its N-Sharing model used by Revel, but I’m guessing that’s around 12,000 to 15,000 vehicles if it were to all go to scooter acquisition.

And here’s how I feel about this: generally speaking, I think electric moped-sharing programs like Revel are an asset to cities and an improvement over Lime and Bird-style electric scooter sharing.

I should note that also, generally speaking, I’m still a fan of Bird and Lime. Sure, they’ve got their problems. But they are an effective, efficient, and fun form of low-cost transportation in densely crowded cities.

But while electric kick scooters seem good for trips in the 1-2 mile range, electric mopeds and sit down scooters like Revel’s are great for longer trips and in areas where you’ll want to go on roads that travel at higher speeds.

On top of that, they have a number of other advantages. Riders can carry a passenger, helmets are provided (usually with sanitary hair net-type paper bags), they don’t get in the way of pedestrians on sidewalks or cyclists in bike lanes, and they force riders to be a bit more responsible about both their riding and their parking.

And lastly, I think electric moped and scooter sharing programs like these are important because they are helping Americans realize that electric scooter ownership is actually a good idea – something that Europeans have already figured out. Electric scooters and mopeds are a much better way to get around cities and help reduce traffic for everyone, not just the scooter riders. Just like Bird showed Americans that electric kick scooters are actually pretty decent commuter vehicles and kicked off a wave of private scooter ownership, so too can Revel help Americans realize they should buy an electric moped or scooter.

What do you think about electric scooter and moped sharing? Do you hate that I’m calling them mopeds? Do you have a better word that doesn’t confuse them with kick scooters? Why doesn’t English have a different word for kick scooters and sit down scooters when so many other languages have figured this out? Why so many questions? Give me some answers in the comments below!