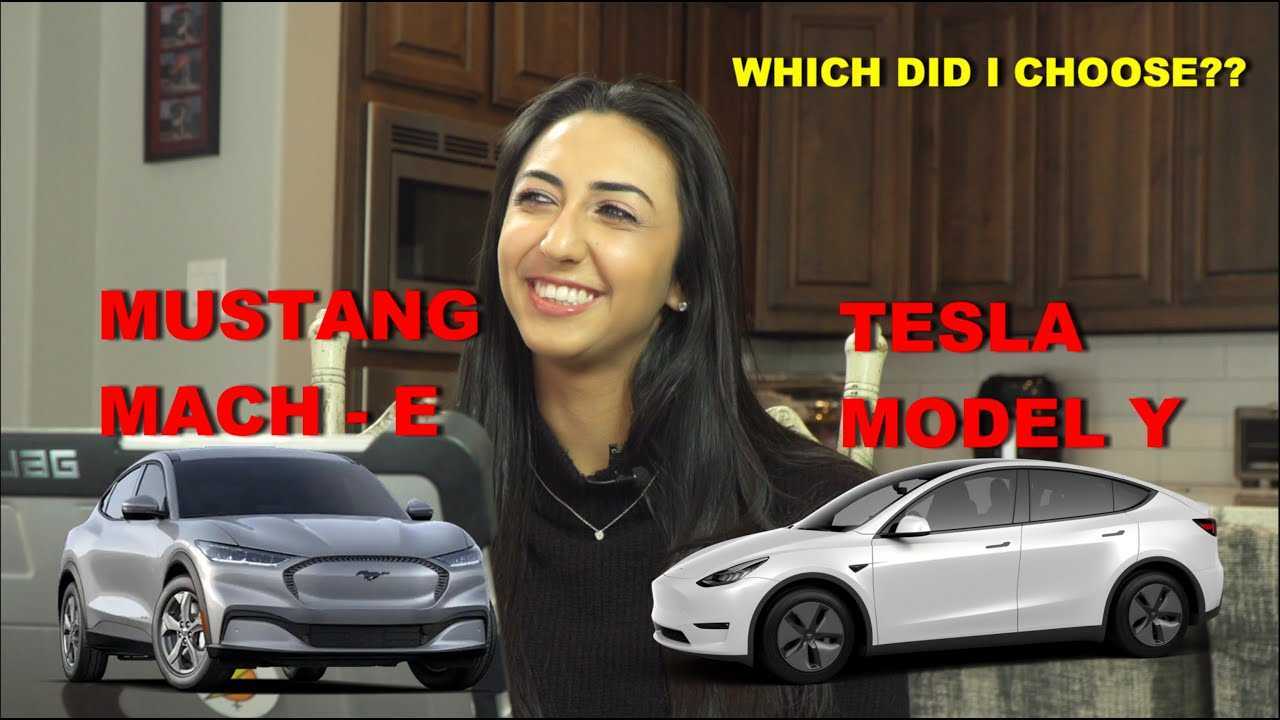 A while ago, we told you how Little Yoda thought of getting a new Ford Mustang Mach-E, but gave up when he read the small print. Curiously, Little Yoda’s reasoning there is one of the motives Tish, one of the presenters of the EV GRL YouTube channel, gives for an opposite decision. She likes car dealers while Little Yoda hates them. She likes the experience of dealing with a person that can guide her through the options and contents the cars offer. That is, in part, why she will have a Mustang Mach-E instead of a Model Y.

The truth is she gives five reasons not to buy the Tesla SUV. The first one is that she likes the style of the Ford better than the Model Y’s both inside and out. She does not enjoy the idea of having to control everything on a single screen, such as the glove box opening.

The second reason is pricing, which includes the dealership issue we mentioned right at the beginning. The Mach-E reservation is equivalent to 20 percent of the one Tesla requires for the Model Y. Tish thinks she knows exactly how much the Mach-E will cost her in the end. Little Yoda also likes that about Tesla, so where’s the issue?

It lies in the fact that the presenter believes that Tesla changes its pricing too often. She says that at times you are offered Autopilot; at others, you are not and that this is a standard procedure from Tesla. 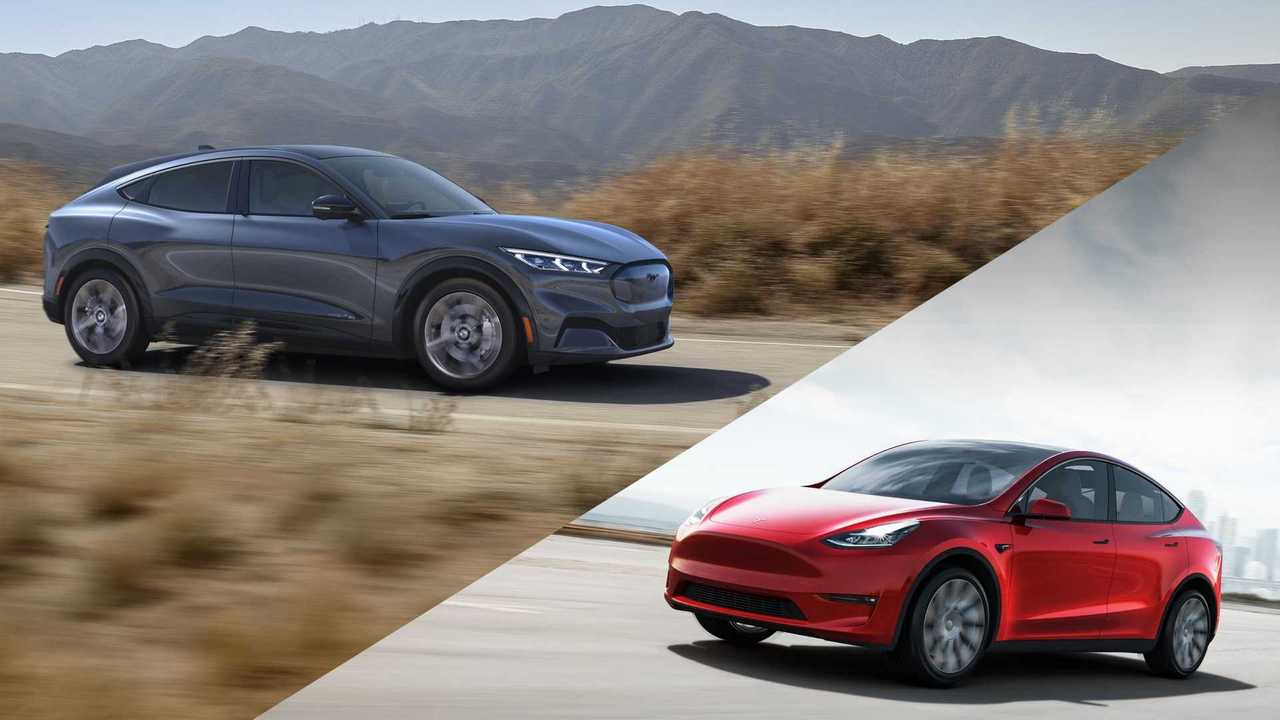 She has a point: This is not an unusual complaint we get from the company’s clients. Tesla vehicles do not have model years, and the Model 3 alone has had 124 OTA updates. Tish says that it is like buying a car with a dealer you don’t trust. This leads her to her last reason, the fifth one, but let’s analyze the third and fourth before that.

Tish likes the fact that she can actually check the Mach-E. She could sit in the car at the 2019 LA Auto Show, see how comfortable its seats are, and get the real impression of what it is. In other words, it is available for people to try it. The Model Y would be a privilege for “Elon Musk and a couple of the Tesla fanboys.” And they are the fourth reason she would avoid the SUV. 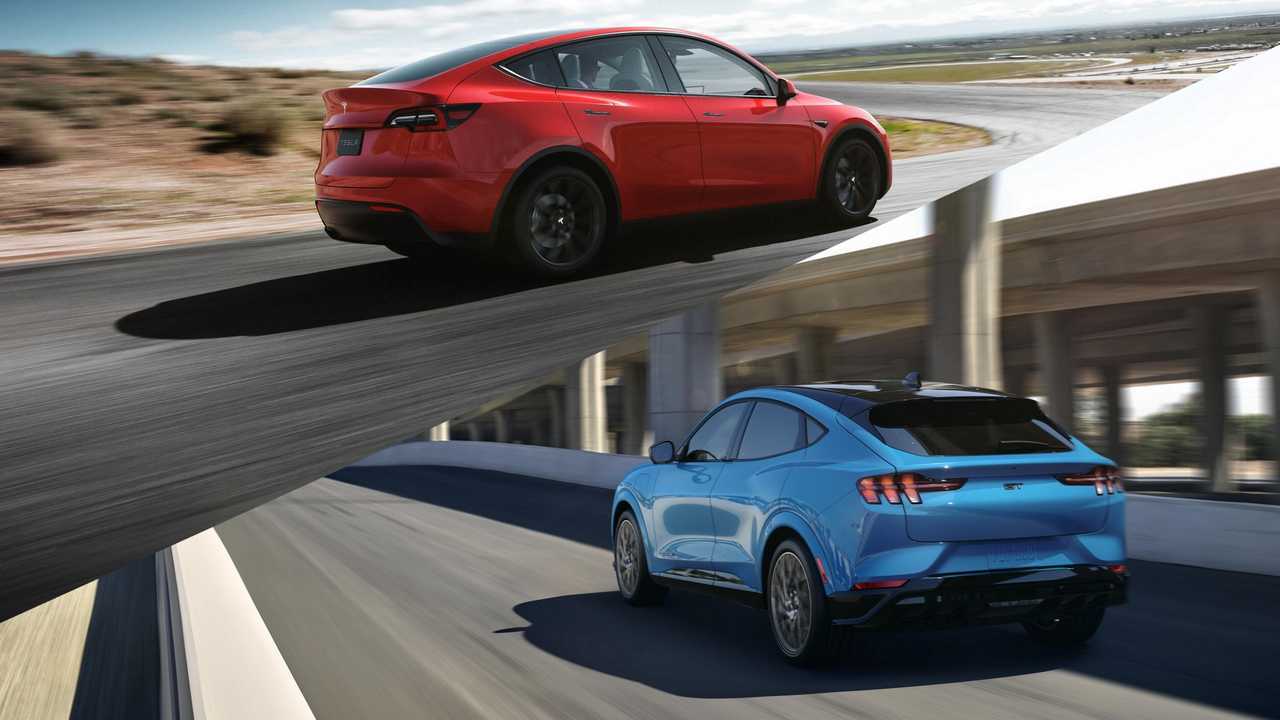 The video presenter does not like the Tesla cult. Chris Harris has already spoken about that in a video with Matt Farah. He loved the Model 3, but for what it is. He does not want to be seen as a fierce supporter of Elon Musk or Tesla, and neither does Tish.

That is when she touches probably the main reason why she would not get a Tesla. Tish does not trust the company. She says it does not keep their promises, that it raises and lowers its car prices etc. She does not mention the issues we have recently covered. They would probably make her even more suspicious.

Regardless of passions and teams, what do you think of her reasoning to have a Mach-E? The video will allow you to have a more in-depth vision of these points we have exposed. Make sure you watch it and tells us why you think she is wrong or right.

I have gotten a lot of feedback after posting my MACH E reservation video so I decided to make a video discussing my top 5 reasons for picking the MUSTANG MACH E over the TESLA MODEL Y!

Leave a comment for your favorite feature in either EV and why you love it!