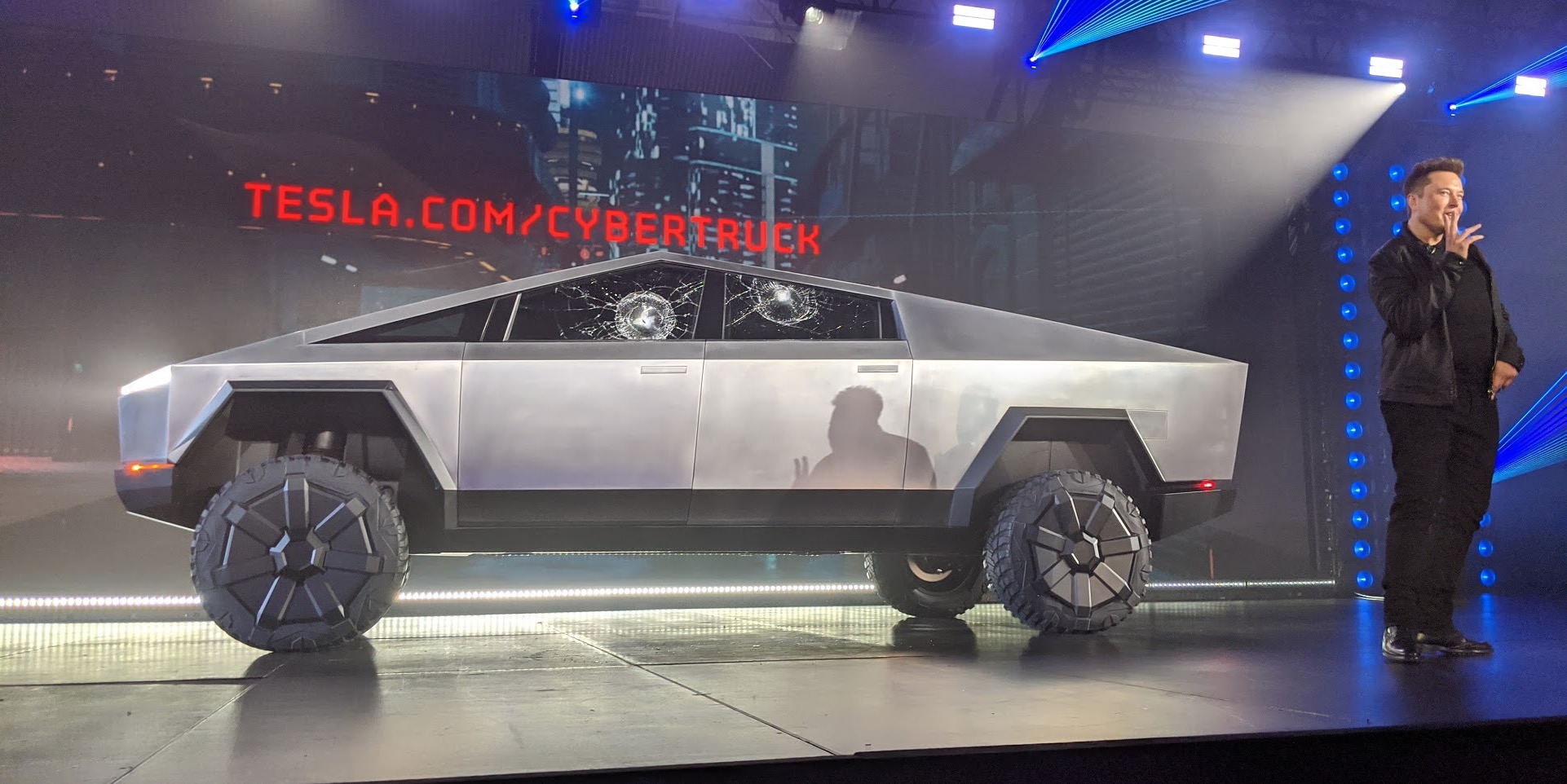 In a call with investors, Tesla CEO Elon Musk said that the Cybertruck, Tesla’s new electric pickup truck, is “better than people realize” and there’s some information that the public doesn’t have yet.

When Tesla unveiled the Cybertruck in November of last year, it created a lot of talk, mostly about its design, but many people focused on the insane specs and price.

The company also announced some novel features like a bulletproof exoskeleton body, armored glass, and an adaptive air suspension.

“The product is better than people realize even.They don’t have enough information to realize the awesomeness of it. It’s just great.”

The CEO didn’t elaborate on what information the public doesn’t have that would help them understand just how great is the Tesla Cybertruck.

When launching the electric pickup, Tesla said that it will be offered in 3 versions with a range of more than 500 miles for the higher-end version, which Tesla expects to be able to accelerate from 0 to 60 mph in 2.9 seconds and complete the quarter-mile in 10 seconds:

The automaker recently said that it plans to launch the two higher-end versions of the Cybertruck in late 2021.

During the call, Musk added that he expects Tesla to already have enough demand for the first 3 or 4 years of Cybertruck production – without confirming the actual production capacity.

Tesla has previously disclosed having received over a quarter of a million pre-orders in less than a week after the launch of the electric pickup truck.

Well, that’s interesting now. What do we not know?

I have a feeling it’s about the batteries in the truck. It’s one of the only things that Tesla didn’t elaborate on and Elon has been hyping new batteries from Tesla for a while now.

He didn’t mention the new batteries in relation to the Cybertruck, but it’s clear that if Tesla has new battery cells – it would make it to the trucks.

With the amount of batteries needed to get a range of 250 to 500 miles, based on the configuration, it is impressive that Tesla can bring the price down to $40,000.

What do you think? Is it about the batteries? If not, what else do you think we don’t know about the Tesla Cybertruck? Let us know in the comment section below.