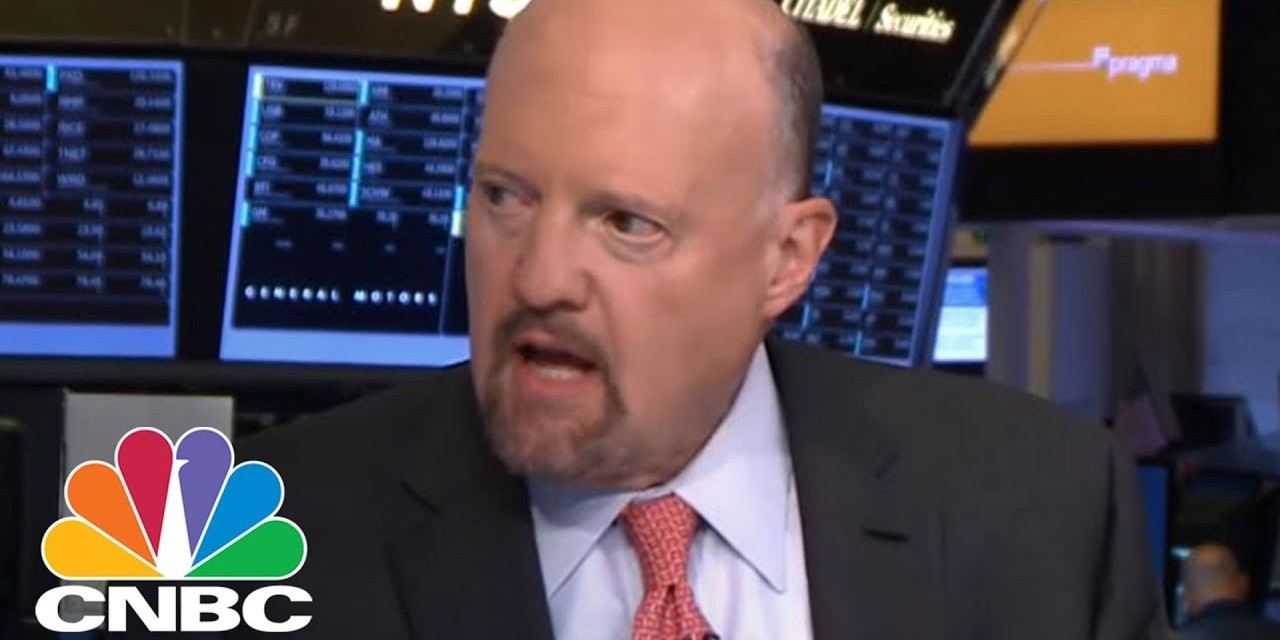 When asked about Exxon’s and Chevron’s stocks, which are dragging down the Dow today, on Squawk Box, Cramer gave a damning prognosis to a surprised Rebecca Quick:

The world’s changed. There’s new managers, they don’t want to hear whether these are good or bad. Look at BP, it’s a solid yield, very good. Look at Chevron, buying back $5 billion worth of stock, nobody cares, and this has to do with new kinds of money managers who frankly just want to appease younger people who believe that you can’t ever make a fossil fuel company sustainable. That why I said, Mike Wirth [chairman and CEO of Chevron] is trying everything he can, but in the end, they make fossil fuels, and … we’re in the death knell phase. I know that’s very contrary, but we’re in the death knell phase.

The issue is sustainability. Look, this is the other side of Tesla. These stocks don’t want to be owned by younger people. Their dividends are great, these companies are doing better than… even four years ago, but you can tell that the world’s turned on them. And it’s actually kind of happening very quickly. You’re seeing divestiture by a lot of different funds. It’s going to be a parade…. that says look, these are tobacco, and we’re not gonna own ’em… I think they’re tobacco. We’re in a new world. Prognosis negative.

You can watch the clip below:

I don’t think it will come as a surprise that we at Electrek are in complete agreement with Cramer. As he says, the fossil fuel giants may have great dividends, but no one wants to own them anymore.

As we’ve been saying all along: They are indeed tobacco, no matter what the current US administration says.