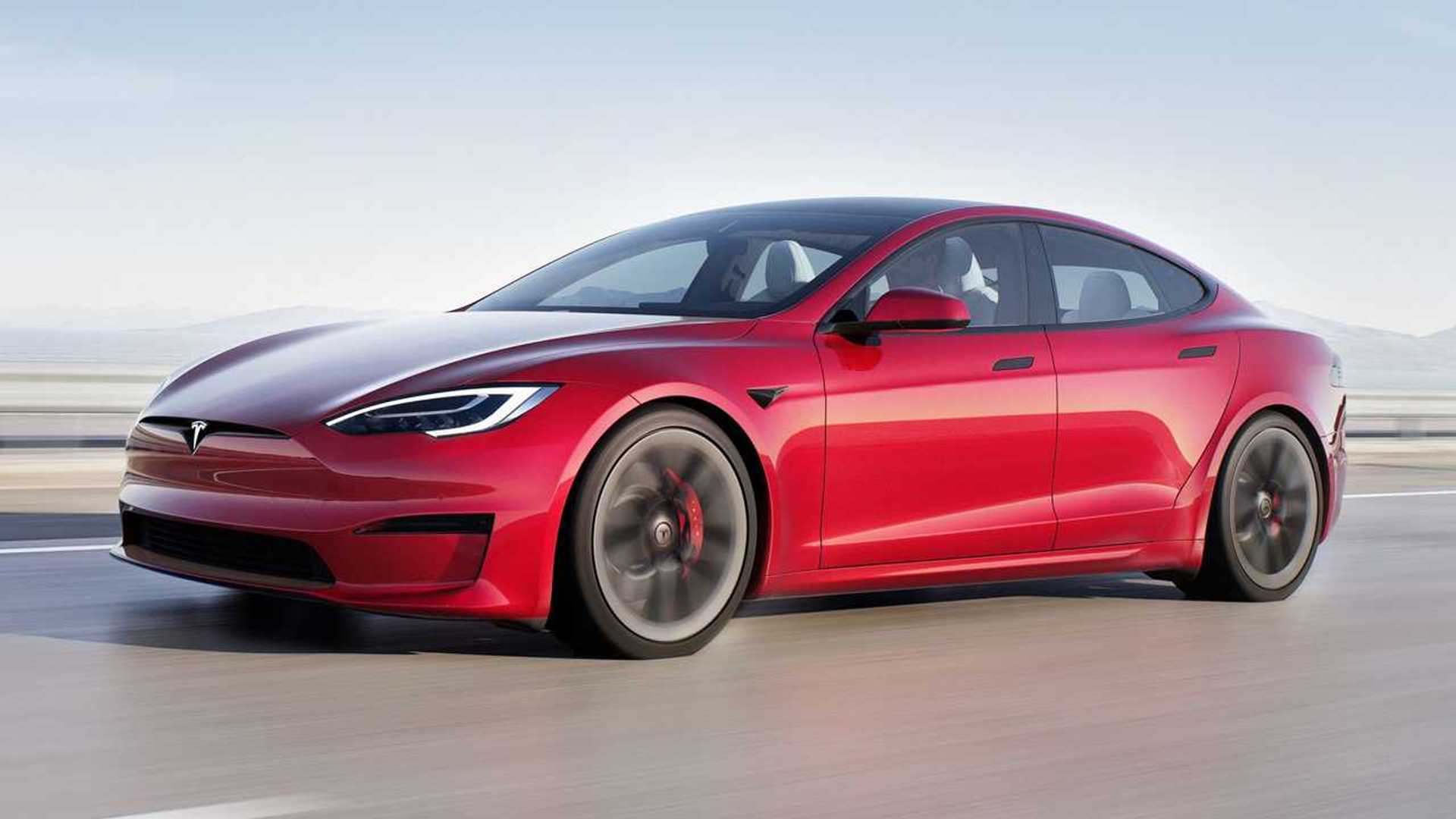 The official EPA range and efficiency rating for the refreshed Tesla Model S Long Range emerged today on the EPA’s website allowing us to check out just how good it is.

The range is in line with the updated value of 405 miles (652 km) with 19″ wheels. This is of course the all-wheel-drive version of the car, as RWD versions are no longer available and haven’t been for quite some time now.

We look forward to seeing also the numbers for the top-of-the-line Plaid version. 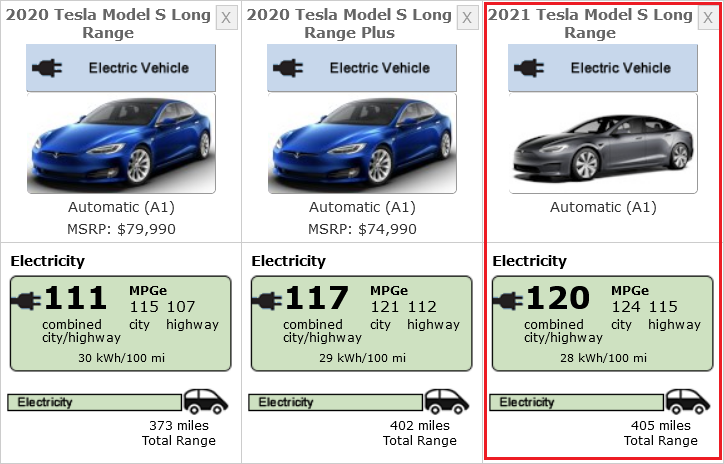 Not only range but also efficiency improved in the 2021 version.

Only time will tell whether Tesla holds something more that will be unlocked via an over-the-air software update, like with various models in the past.

Initially, the company was hoping to get EPA Combined range of 412 miles so there might be potential for at least a few more miles.