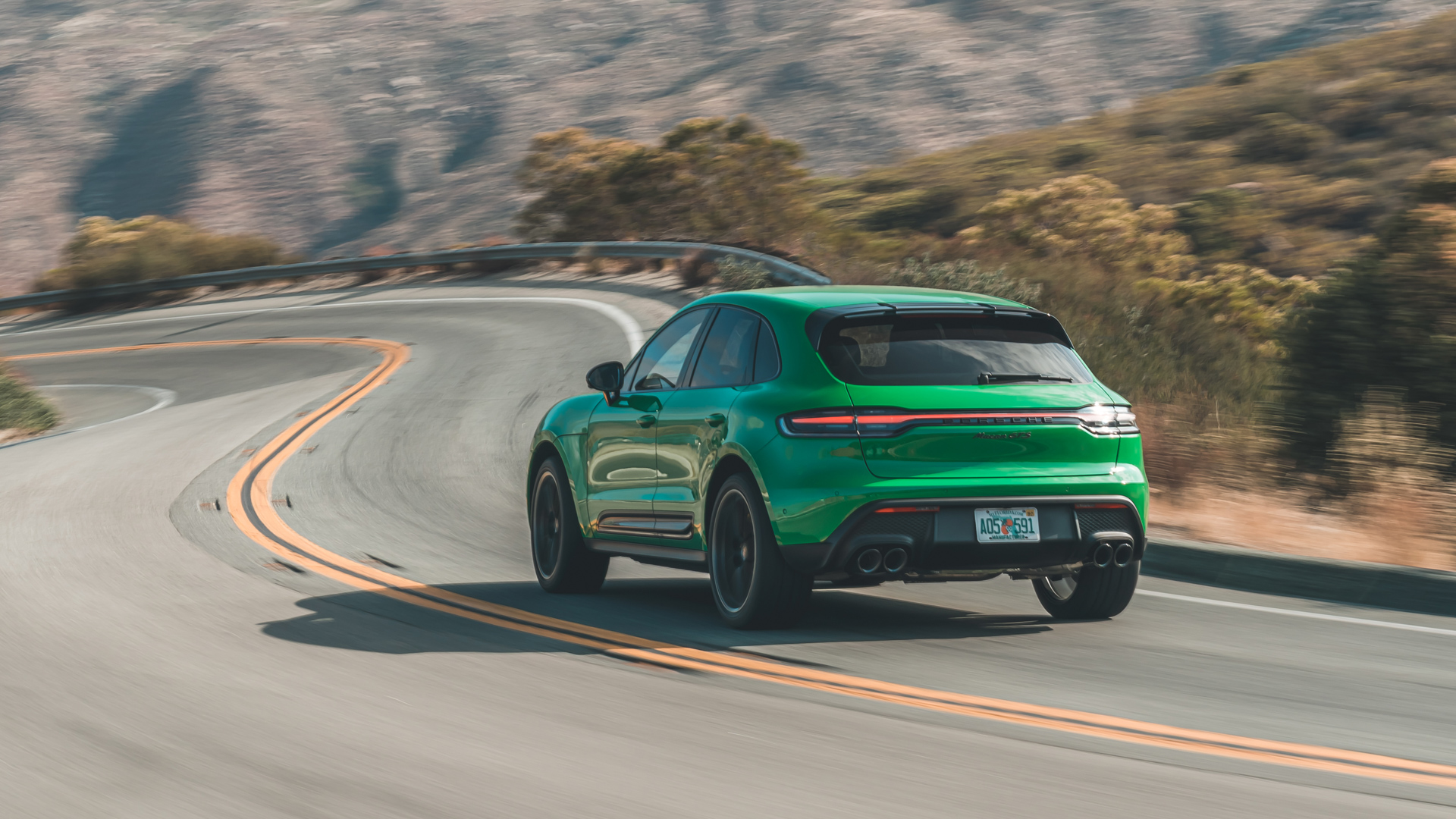 This week we hopped behind the wheel of the updated 2022 Porsche Macan GTS. The vehicle combines everyday comfort with high-performance as a fitting coda for the gas-powered Macan before the small crossover goes full-electric in the coming years. 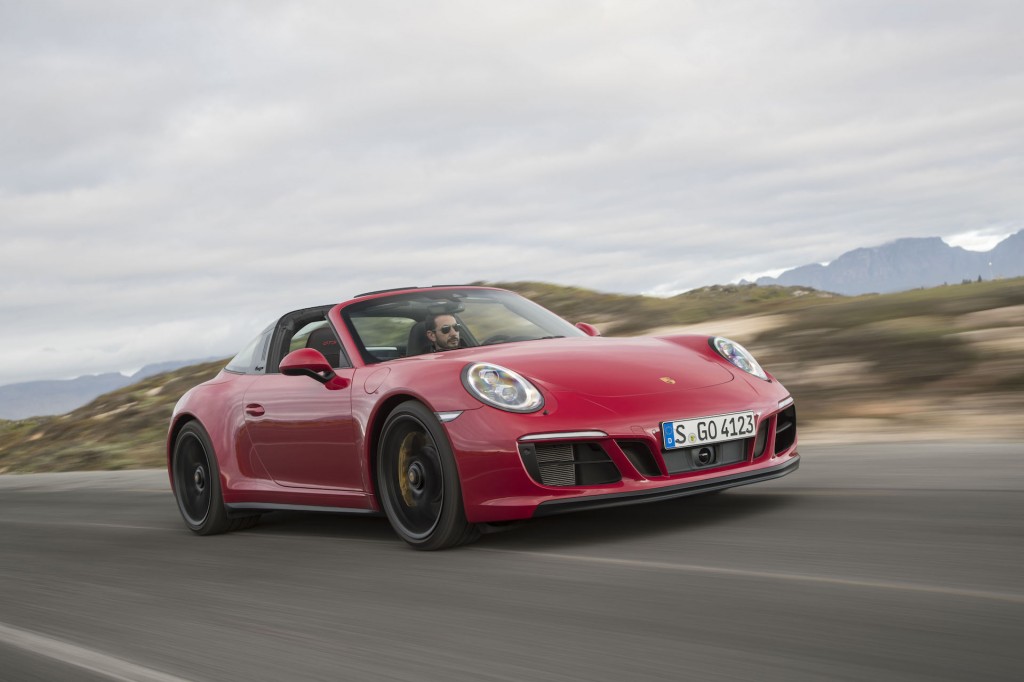 Another vehicle we tested was the new 2022 Porsche 911 GTS. It adds power, traction, and all the right performance equipped to the already fantastic 911, and for many it represents the sweet spot between comfort and performance in the range. After a quick drive, it’s easy to see why. 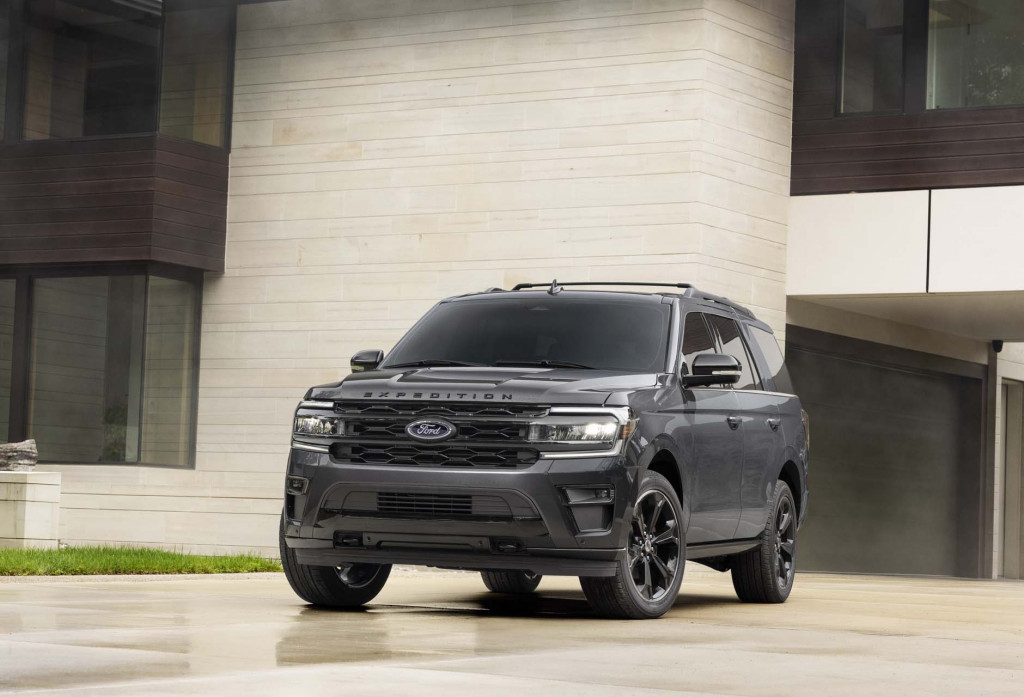 Ford this week revealed an updated 2022 Expedition. There are new styling elements as well as new tech in the cabin, but the big news is the addition of two new grades, one of which is aimed at fans of the great outdoors. 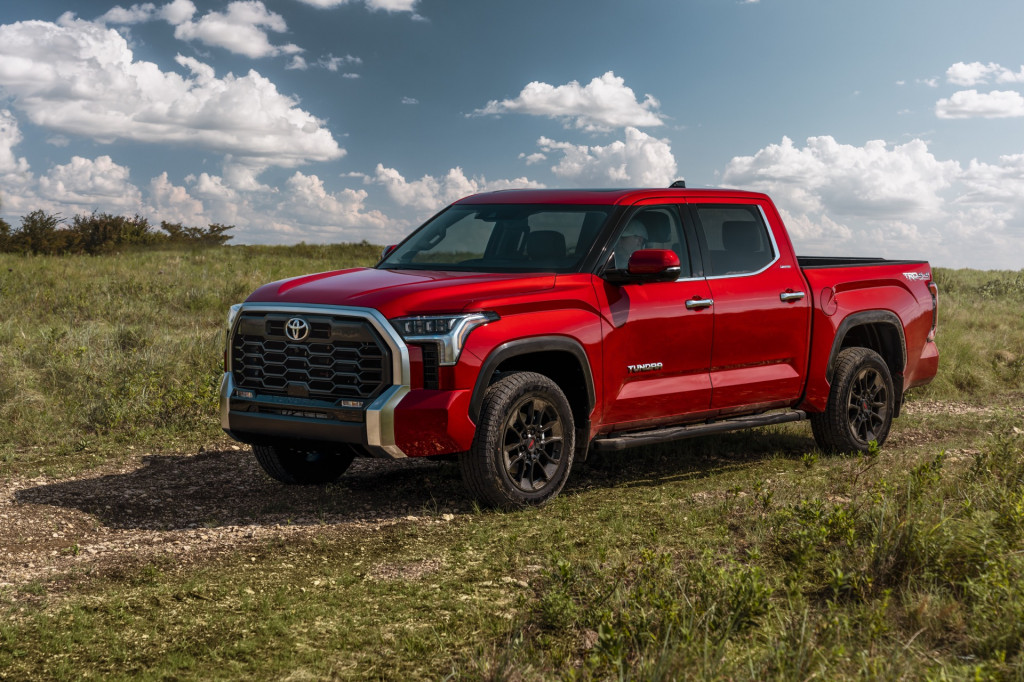 Another new vehicle this week was the 2022 Toyota Tundra. The third-generation full-size pickup truck has lost the V-8 but a pair of V-6 engines offer even more power, and one comes with hybrid tech. 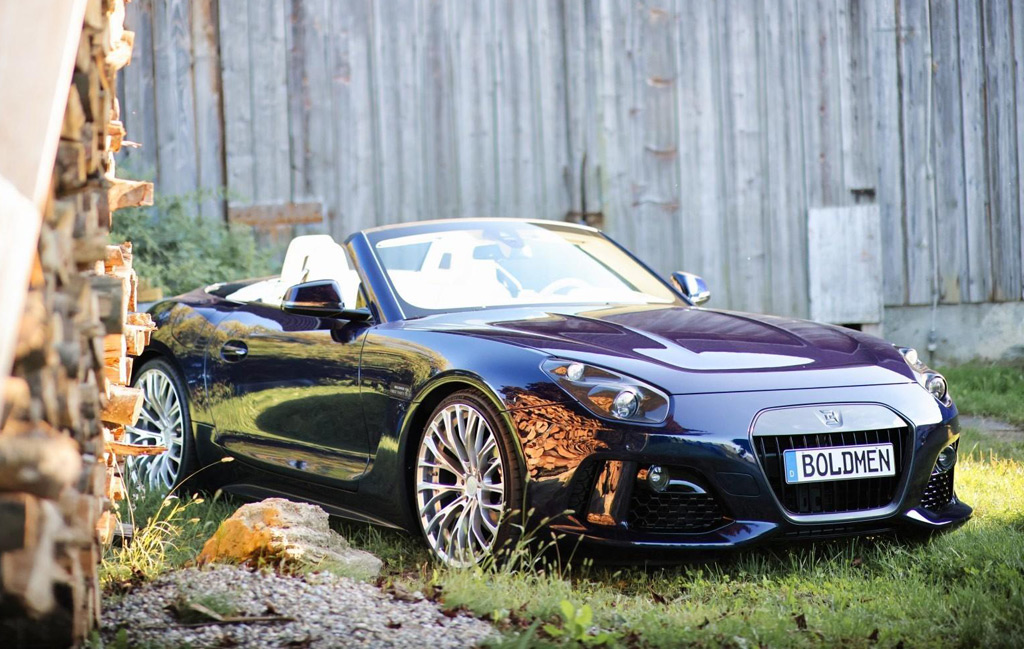 We also saw the reveal of a 400-plus-hp sports car based on the bones of a BMW Z4. The new sports car goes by the name Boldmen CR4, and one of the people behind the project was a founder of niche German sports car marque Wiesmann. 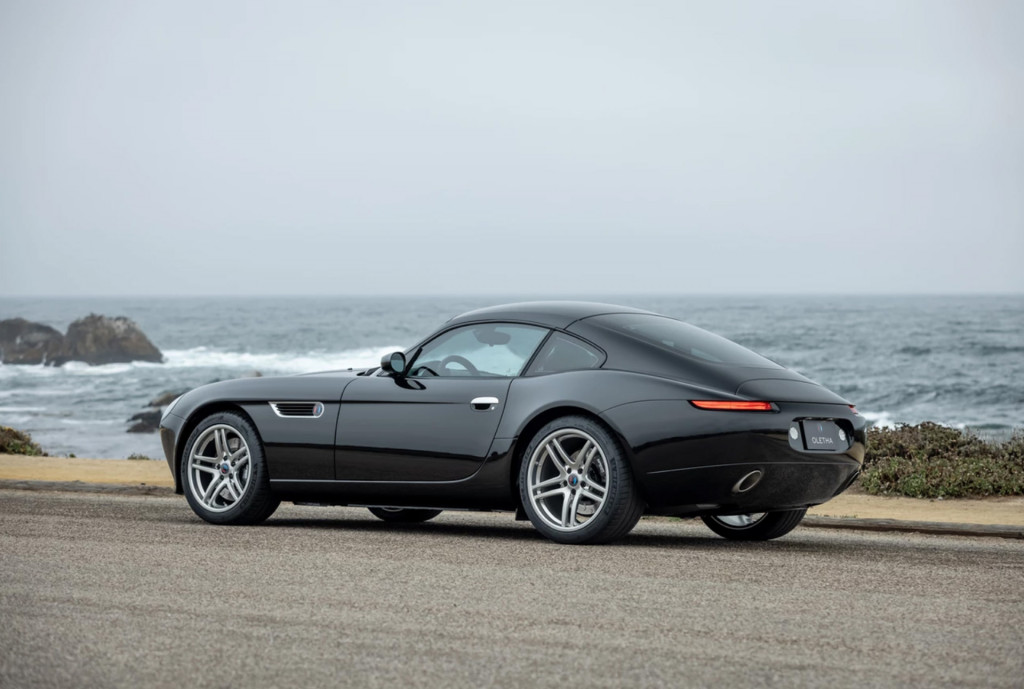 The Boldmen wasn’t the only rebodied BMW Z4 we saw this week. Another company by the name of Smit Vehicle Engineering unveiled a Z8-inspired coupe called the Oletha, and this one features 450 hp. 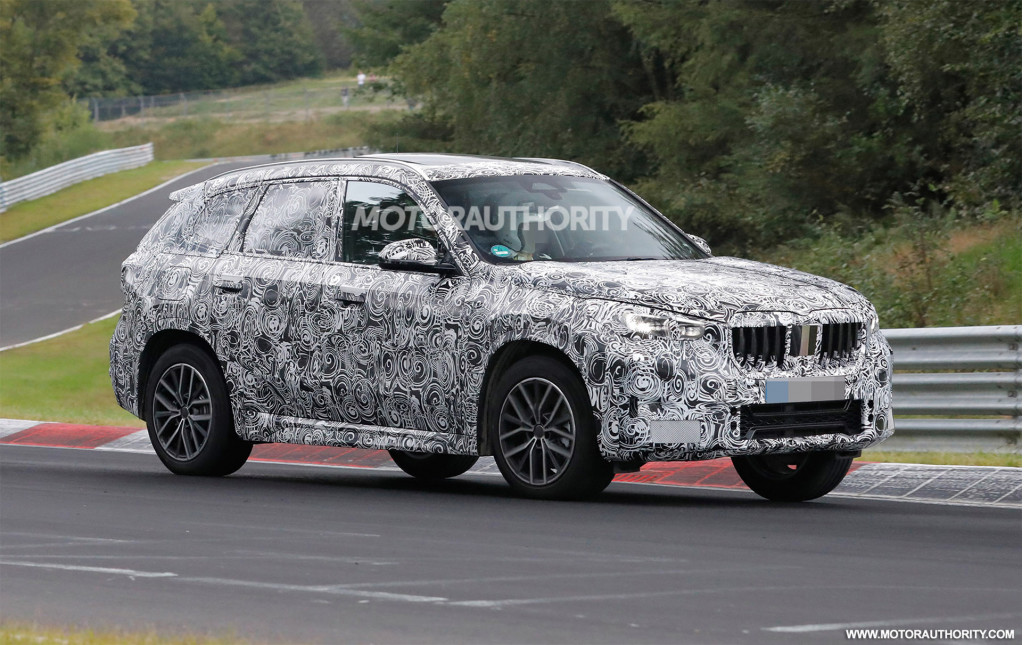 BMW’s popular X1 compact crossover is about to be redesigned and this week we spotted a prototype out testing. This time around there will be a battery-electric variant. It’s one of 13 electric vehicles the BMW Group plans to have across its BMW, Mini and Rolls-Royce brands by 2023. 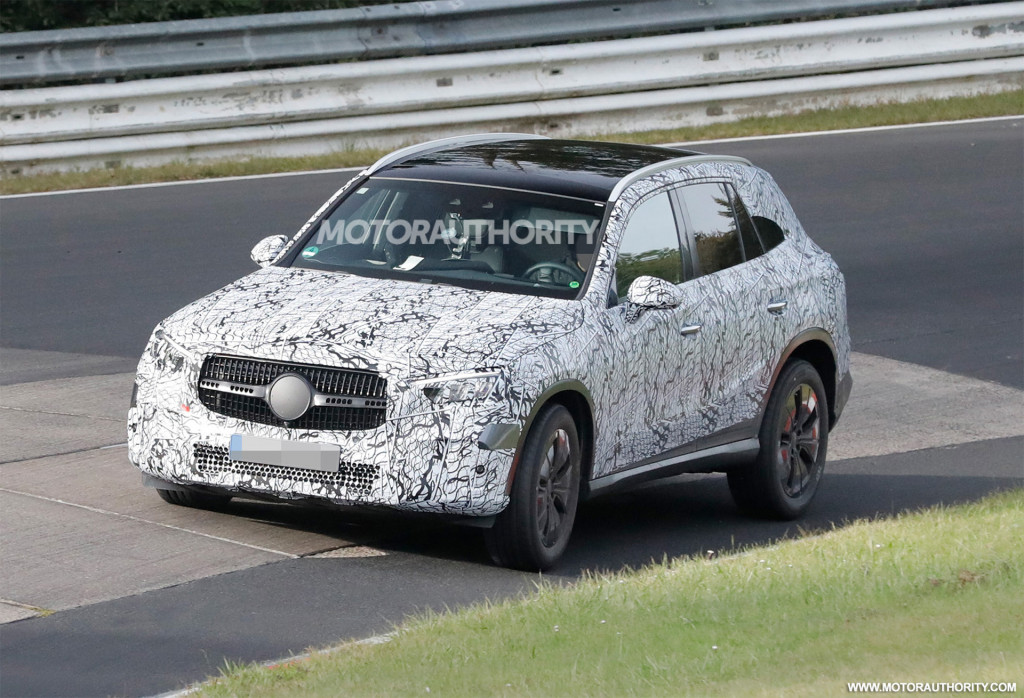 We also spied a prototype for a redesigned Mercedes-Benz GLC-Class, and it was wearing the least camouflage gear yet. Mercedes-Benz’s small crossover looks to be growing in size for its next generation, which makes sense with the GLB-Class recently joining the lineup.