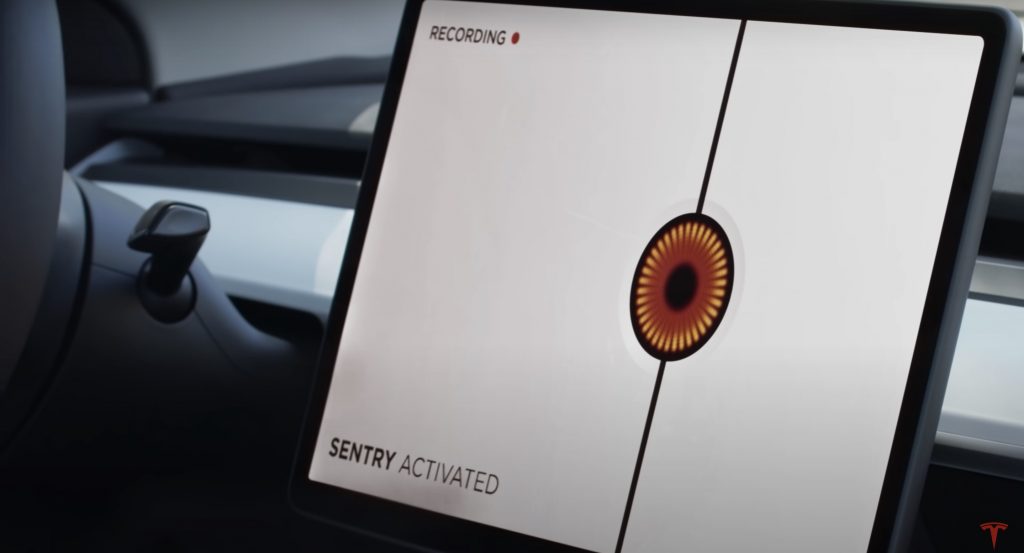 Tesla’s Sentry Model will soon livestream directly to the Tesla App on your Smartphone, CEO Elon Musk confirmed via Twitter.

For years, Tesla owners have used their eight external cameras for multiple things, including Autopilot and Full Self-Driving operation. However, many drivers have also used them for Sentry Mode, a surveillance system that activates when the vehicle senses something near the car that shouldn’t be there. Usually, Sentry Mode kicks on when someone looks in the windows of a Tesla or walks by it on their way to their vehicle. However, Sentry Mode also kicks on when robbery attempts or instances of keying occur, which is, unfortunately, a common occurrence for some Tesla owners.

Currently, the Tesla App will notify owners of any Sentry Mode events and when they occurred, but owners are not able to watch what is going on around their car in a live setting. This is likely to change soon, according to Musk.

The introduction of a live look-in feature for Sentry Mode is actually more advantageous than one might think. While it is a convenience to have a monitoring program, it does not specifically allow owners to view what is going on at the current time. Sentry Mode events can happen frequently, especially if the vehicle is parked in a city or near a large event where people will constantly be walking by it. This can trigger Sentry Mode alerts far too frequently, giving owners relatively no peace of mind when their phones are constantly vibrating.

However, it could also be a step in the right direction from a safety standpoint. Introducing a live stream feature for Sentry Mode will give owners a direct idea of what is going on and what kind of assistance they might need. For example, if a burglar is attempting to break inside the vehicle and an owner is able to see they have a weapon of some sort, it will give the owner more safety as they will call authorities instead of trying to handle the situation on their own.

Sentry Mode has been widely successful in its ability to help authorities catch perpetrators who damage Tesla vehicles, or even other notable events nearby. It is likely one of the most underrated features of a Tesla because of its stealthiness and ability to solve cases that usually go cold before the perpetrator is found.